Find Chic Good with US

The French Bulldog has been enjoyed as a pet and family friend for many years now and although the breed is rare today it was once and still is widely enjoyed as a lovable household pet. The breed is particularly popular in some parts of Europe, and today even the United States. The French Bulldog also affectionately named “The Frenchie” is still an ideal companion pet today and they are often a source of joy and love for many of their owners. 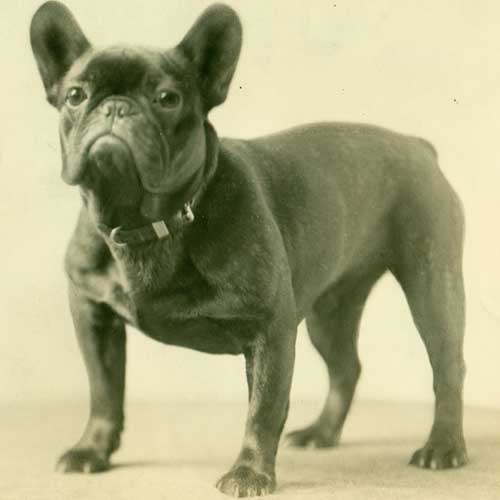 Don't let the name fool you, the “French” bulldog is actually a gift to us from England. This lovable friend was originally bred to be a miniature version of the bulldog. It was particularly popular among some of the lace-makers in Nottingham and around parts of England. Perhaps in part because of its size and also its ability to make for an ideal friend on a long, lonely journey, it seemed to be the perfect companion for the English lace-maker on his way to France. When they were introduced to France their natural charm was well received and they became all the rage across France and parts of Europe. Eventually, it would obtain the misnomer from its popularity in France, the “French Bulldog”.

As its popularity became stronger in Europe the United States too found themselves charmed by this adorable breed. The “Frenchie” as it would be named in its home in the New World, saw its first American debut in 1896 when it was featured at the Westminster Kennel Club show that year. They would then go on to become a lovable and affectionate family pet for many families across the U.S and the world bringing joy to many households more than happy to receive them. 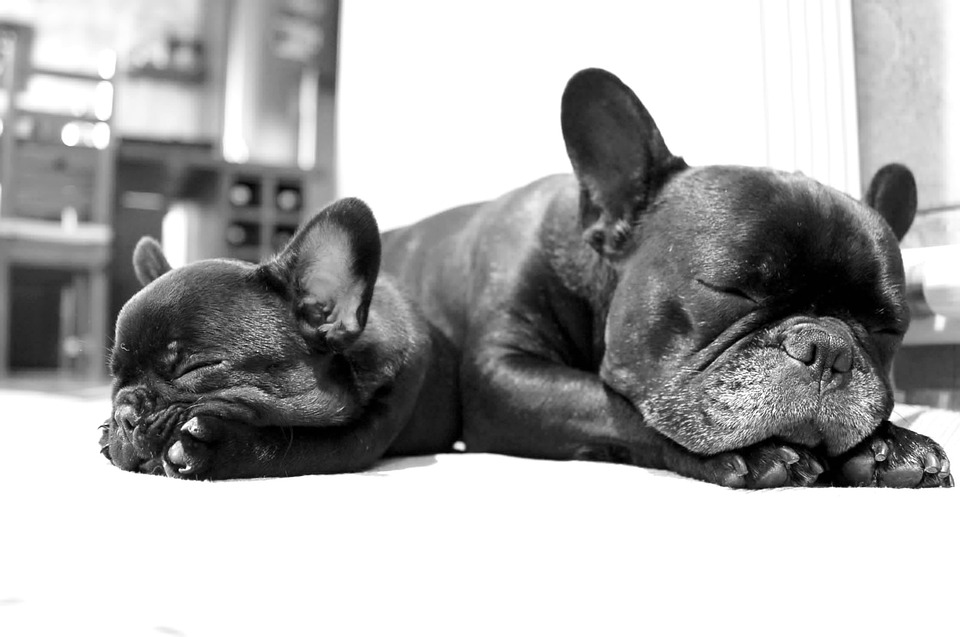 Today they are a rare breed so the waiting lists to get one can be very long and it can be difficult to find a good breeder. They are also popular show-dog renown for their charm and beauty, and their intelligence and willingness to learn that makes them fairly easy to train. They can also be pricey but well worth the investment if you're willing to put in the time for a loyal and affectionate friend. They can be needy. Socialism and lots of attention are a must, but while they are very playful they are not overly hyper or high-energy. They do shed and drool a bit and can create a mess, but they are not overly difficult to house train. They can become overweight, but a 15 minute walk or so should prevent this. They get along with children, and assuming they're socialized when they're young pets as well, though can get jealous if they feel they have to compete for attention.

Over all, they remain a lovable and popular pet across Europe and the U.S today and likely won't be going anywhere soon. Whether for popular dog shows or simple companionship their appeal remains strong to dog owners across the world. Though high-maintenance and needy they seem to make for it with the charm, loyalty, and love they provide to their owners.